A Brief History of Google – Part 10

The last part of this series looked in detail at Google’s “Top Heavy” Ads update and their Penguin update, which focused on quality of search results and penalised ‘over-optimisation’ of websites. This blog will look into some further behind-the-scenes updates including Google’s Manual Action Warning and Exact Match Domain Updates.

This wasn’t an update in the usual sense of the word, it was more of a warning through Google Webmaster Tools. Looking at unnatural linking, a large number of developers and webmasters received warnings here about the number or quality of links within their websites – another spam check and furthering the changes brought about by Penguin.

Unlike previous warnings, Google sent this message out to a much higher number of users than previously, causing some confusion and setting the Google forums alight. The main reason for this was that these messages did not constitute a penalty in this instance, whereas historically any manual messages sent out in Webmaster Tools in this manner were a clear notification of a penalty. Google did update the messages a few days into the confusion to clearly differentiate between these messages that should be taken seriously and updated rather than those which were just their increased ‘transparency’, however for a few days the number of panicked webmasters will have been significantly higher.

In this update, Google changed how they approached Exact Match Domains (EMDs) – domains which match the keywords or search queries that are likely to drive traffic to your website, such as cheaptelevisions.com. By devaluing the advantage that this used to give, Google essentially stopped rewarding low quality websites which just happened to have an EMD. Said to noticeably affect around 0.6% of UK/US queries, Google likely balanced multiple factors within their update.

Initial data from this update showed that a high percentage of the affected sites did exhibit some of the usual low-quality warning signs which would give them a high spam risk and low quality score if not for their EMD, so this update levelled the playing field in many ways by making it easier to reward a good website rather than just one with an Exact Match Domain.

Keep an eye out for the next part of this series where we will look at Google’s Hummingbird Update which led to huge changes in the search infrastructure. 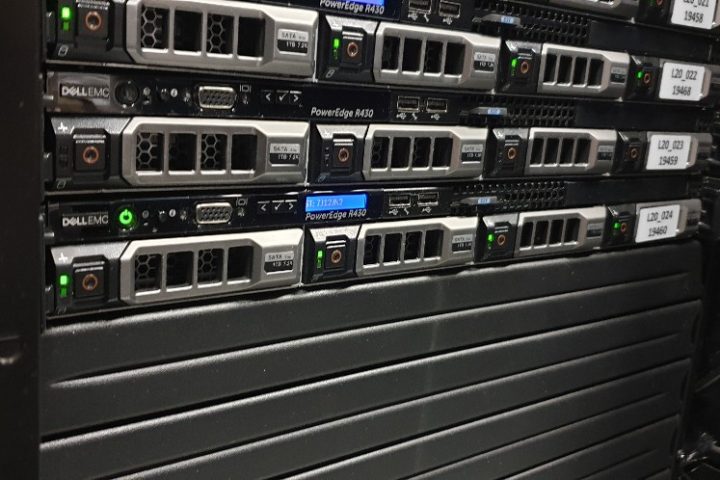