A Brief History of Google – Part 8

The last part of this series looked at the increased importance of Social Signals as well as the huge quality overhaul that Google’s Panda update brought. In this edition we will be looking at the technical and behind the scenes updates which improved search engine readability and user privacy.

On 2nd June 2011 Google announced the introduction of Schema mark-up, a collaboration by Google, Bing, Yahoo! and Yandex. A form of microdata, Schema mark-up is a set of behind-the-scenes code which allows search engines to easily identify the purpose and meaning of individual pages.

Schema mark-up quickly becoming an essential part of the online strategy for SEO, as the structured data identified through this mark-up clearly identified the purpose of a page and allowed the webmasters to have more influence on how Google read the content.

The addition of ‘rich snippets’ – extra bits of information like images or review scores – is a key benefit that Schema mark-up introduced, with positive reviews able to be highlighted to search results with the aim of improving the click through rate. Local SEO benefitted from the addition of Schema tagging as well, with business name, address and phone number able to be marked clearly for ‘near to me’ style searching.

Another technical update, this was released primarily to deal with privacy concerns, and encrypted all search queries for registered users. Using an HTTPS site as opposed to the original HTTP, Google added this feature as searches become more customised and personal, to protect the individual user – especially with the prevalence of searches in shared computers or unsecured WiFi connections.

This update also introduced the “not provided” headache that marketers have had to accept since (albeit with some ways to reduce the impact now), with it being no longer possible to see what search terms users had typed into Google before they reached your website. The data provided still identifies the traffic as coming from Google, but the individual query or search term stopped being automatically passed through.

Of course, paid Google Ads were not affected by this as they operate differently as the advertiser always needs to be able to measure the effectiveness of their adverts and campaigns.

Affecting a massive 35% of search queries, specifically time-specific query results, Google introduced this update on the back of their Caffeine update from last year as a clear signal that fresh and new content would be given a significant weighting with regards to importance for organic ranking. Google works off the assumption that recency increases relevancy for a user’s query, so the most up-to-date information for a topic is likely to rank higher. This meant that some businesses would have to investigate creating new content at a frequency they hadn’t considered before, increasing the outsourcing of blog curation to marketers and agencies.

Have a look for the next part of this series soon where we will talk about the “Top Heavy” Ads update and explore the renowned Google Penguin where spam was heavily tackled. 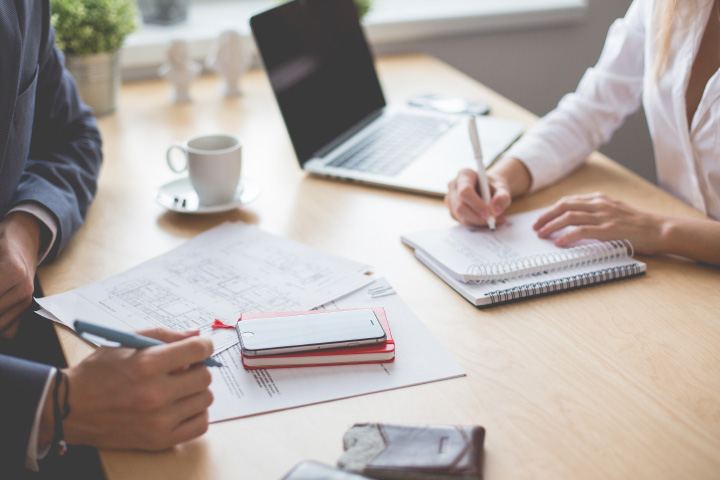