The website industry has long struggled with the concept of using on-page advertising as a revenue stream – for some, it’s a legitimate way of providing content at ‘no cost’ to the reader, while for others it’s a blight on web browsing and an unnecessary annoyance. The truth is probably somewhere in between, and the divide is largely driven by the type of ads in question and the experience they provide. Discrete, relevant ad banners don’t generally cause too many issues, whereas massive overlays (particularly on mobile) or unwanted pop-ups can be highly infuriating intrusions into the browsing experience.

One way to combat this is to install Ad-Blocker, a browser extension that blocks virtually all advertisements seen on websites. This is a great solution for some, but it does raise the moral question of whether it’s right to consume content on a website while blocking their main revenue stream. In the long-term, these kinds of website may end up installing a paywall or just stop publishing content altogether. It’s a brute force solution to a delicate issue.

Google on the other hand is taking a more nuanced approach. In the latest update to Google Chrome (released yesterday), Google has included its own ad blocking software as part of the update. Rather than simply blocking all ads, the latest update will automatically block pop-up ads, auto-playing video ads that include sound, full screen ads that show a countdown and large sticky ads, as well as a whole swathe of ad designs that are considered to be disruptive on mobile. In-page banners and block remain untouched – given that this is how Google operates its own AdSense network, it seems unlikely that ads of this nature will ever be a target for Google. To be fair to Google, they are following the guidelines set out by the Coalition for Better Ads (of which they and many others play a part).

It’s a bold move by Google, one that, coupled with Google’s moves towards a fully secure internet, suggest Google is increasingly keen on using its influence to make the website browsing experience better and safer for its users – as well as everyone else. There are certainly legitimate concerns about their “internet police” behaviour, but equally this latest move seems like a very positive one for web users. In the long run, it’s likely good for advertisers too, as it may end up encouraging people to switch of their Ad Blocker software in lieu of Google’s more considered approach. A win/win solution perhaps? Time will tell. 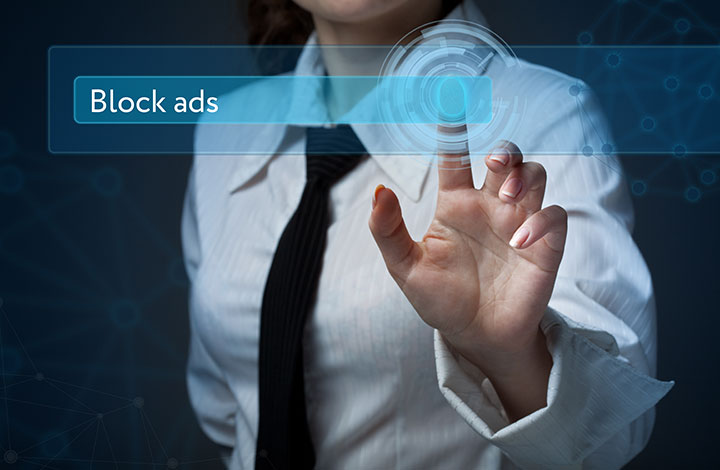