Zynga, the maker of top-grossing Facebook games like Farmville, has announced a loss of $108 million (£70m) for the first half of 2012. The company puts most of the blame of this loss on Facebook, for making changes to the social media platform that favour newer games rather than classics like Farmville. Interestingly, although Zynga generate most of their revenue through Facebook, Facebook itself is surprisingly reliant on Zynga for its own revenue – a staggering 15% comes directly from Zynga.

The loss is also partly attributed to Zygna’s purchase of OMGPOP, the creators of Draw Something! which, for a short time at least, became one of the most popular smartphone games in the world.

You can read more over on TechRadar. 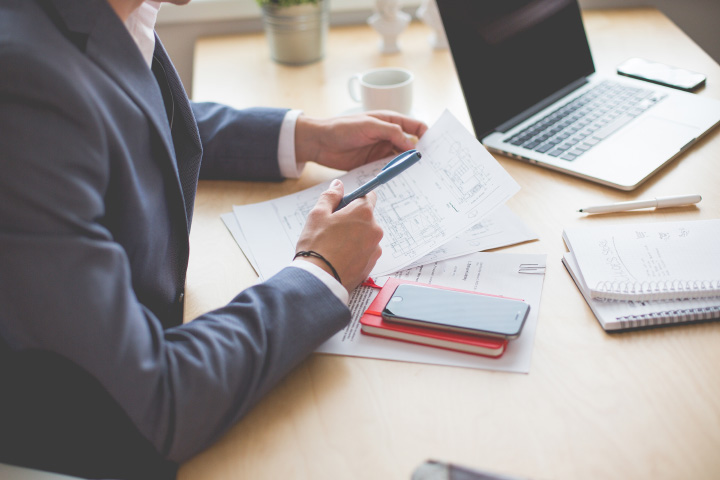