A Brief History of Google – Part 3

In our last post we mentioned algorithm changes, which were introduced by Google in an effort to restrict exploitation of search results by SEO marketers. We’ll now look at this in a bit more detail.

Google’s search technology is based on ‘algorithms’, calculations that are used to determine which websites show up in the search results and in what order. These algorithms are not a static set of rules, but are constantly evolving as Google tries to combat the latest tricks by SEO marketers, as well as improve the quality of its search results and adapt to the latest trends.

Google’s updates, known as ‘algorithm changes’, can have far reaching consequences in the SEO world, with websites and SEO marketers struggling or even going out of business as a direct result of them. Although Google had made hundreds of tweaks to its search algorithms before this, the 2002 update was the first publicly acknowledged ‘major update’, and its ramifications would be felt throughout the industry for some time.

This update, which was the last update to not feature a code-name, actually made the search results worse in many people’s eyes. Error pages started showing in the results, and the overall quality of pages in the results went down. While Google would go on to fix these issues, SEO marketers quickly used this to explain why their hitherto ‘well-optimised’ websites were no longer showing in the search results, and the ‘blame Google’ response from SEO marketers hit the mainstream. There was clearly some truth to this, but it’s also no coincidence that a lot of these websites were employing shady tactics in order to rank well in the search results, and Google’s primary reason for the update was reduce the search ranking of these websites.

From 2003 onwards, each algorithm change was given a code-name, and the next one to shake things up was known as Cassandra. Tactics like using hidden text and links were stamped out, and the way Google started to process external website links (i.e. links coming from other websites to yours, as opposed to internal links) changed to make multiple links much less significant in their influence. However, it was an update later that year called ‘Google Florida’ that really shook up the SEO world, and the ‘blame Google’ approach took things up to a whole new level.

Want to find out what happened with Google Florida? Check back in a few days for part four of this story. 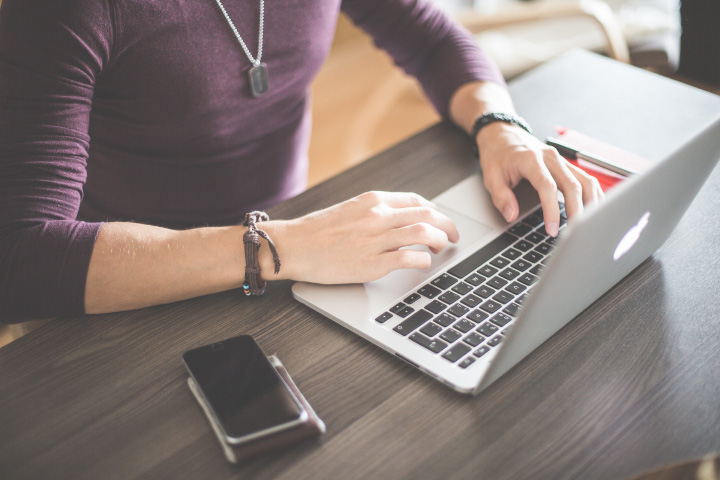