A Brief History of Google – Part 4

In our last post we discussed Google’s algorithm changes in more detail. We’ll now take a look at some specific examples of this, and the unprecedented changes that they brought to the SEO world.

November 1st 2003 was a dark day for many SEO marketers. Previous algorithm updates had changed the way marketers approached SEO, but nothing could have prepared the SEO world for what quickly became known as ‘Google Florida’. When Google Florida was released, search engine forums around the world were flooded with posts from furious webmasters and SEO marketers, demanding to know why their websites were no longer showing at the top of Google. Unlike previous updates however, this wasn’t just about technical SEO changes and ‘black hat’ techniques. For the first time, Google was using the context of a website to determine its rank, and pages that featured ‘keyword stuffed’ text were significantly penalised in the search results.

This change to Google’s approach is significant because it marked the first time that content became highly relevant to SEO. It now seems strange to think of a world in which content wasn’t a big factor in SEO, but back in 2003 this was a new concept to most people. In a way, this marked the death and rebirth of the SEO industry as a whole; agencies were forced to completely change their tactics, and SEO became something that you couldn’t just leave to the tech guys in the back room.

The shift to a ‘content-based’ approach to SEO was a difficult transition for many people. Previously, an SEO marketer could take almost any website to the top of the search results by applying the right techniques. After Google Florida, SEO marketers were forced to consider the content and context of a website as part of their strategy, and well-written content became a sought-after commodity. Although a distant memory now, prior to 2003 it was common to find ‘keyword-stuffed’ text like this:

In a post-Florida world, this kind of content was no longer acceptable. Instead of writing articles ‘for Google’, content writers were forced to shift their focus to producing articles that were well-written in their own right. It was still possible to introduce a few extra keywords, but the emphasis was very much on writing quality content, and making SEO tweaks from there – a technique that is more or less unchanged to this day.

Where did Google go from here? Check back soon for part five of this story. 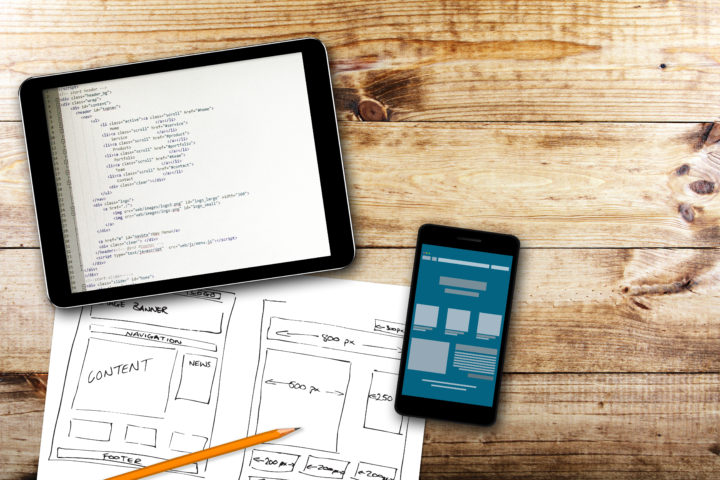