Chrome and IE Neck and Neck?

If the figures at StatCounter are to be believed, Google’s Chrome web browser has finally caught up with Microsoft’s Internet Explorer as the most used browser in the world. The data from June 2011 to June 2012, which you can see here, clearly show IE losing ground at almost exactly the same rate that Chrome is gaining. Poor old Firefox on the other hand, just seems to be slowly declining as the clash of Microsoft’s and Google’s massive advertising budgets takes its toll on the other browsers.

Are these results correct though? On every site we manage Internet Explorer is the clear winner in terms of use by visitors, with Chrome, Safari and Firefox taking up the next 3 places. On average, IE seems to account for around 33% of users, whereas Chrome is roughly 20%. That’s still pretty good for Google, considering that Chrome is only four years old.

Whichever data you believe, one thing is still clear; the browser wars aren’t over yet. 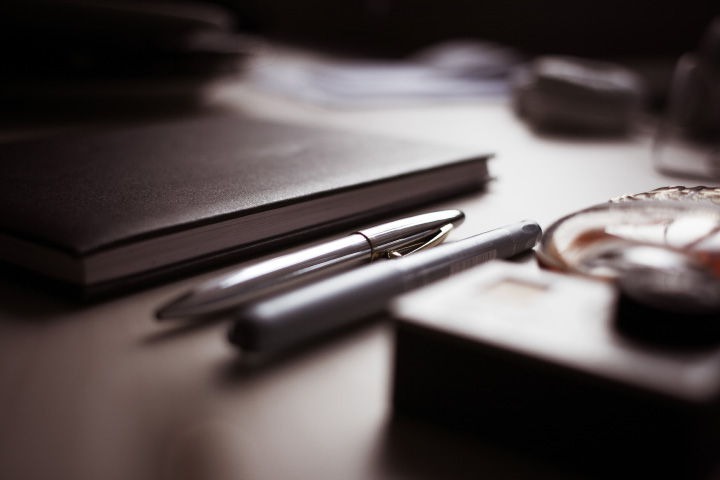