Apple’s walled-garden approach to the iTunes App Store usually means it’s locked down tight enough to avoid dodgy scam apps, but very occasionally one seems to get through.

If you look under the Utilities section of the App Store you may come across something called “Microsoft Word 2012″, purporting to be a fully fledged iOS port of the flagship Microsoft word processor. However, this app is published by “Super Racing Real Games” and looks more like a word processor from the 1980s. 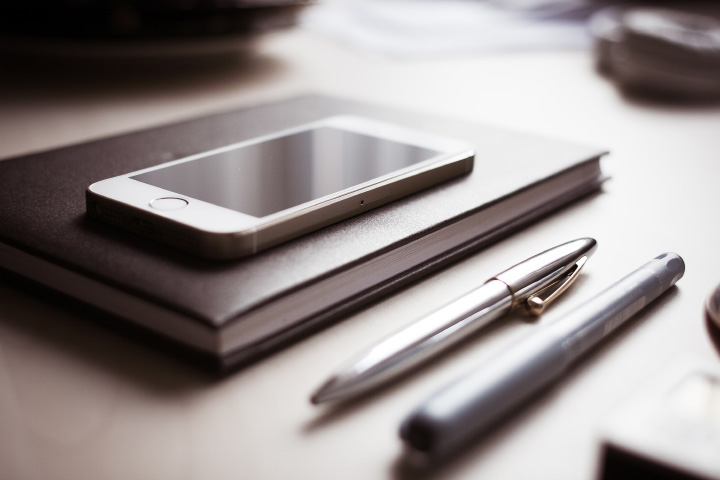