If you’ve ever developed or maintained a website, chances are that you’re familiar with the general ball-ache brought on by having to comply with so many different browser standards. If not, you might be surprised to learn just how much work is involved in making sure that a website works correctly in the main versions of each of the current browsers. Not only is Internet Explorer (IE) different to Firefox, but IE9 is different to IE8, which is turn is different to IE7 – and IE6 is perhaps the worst browser in the world right now.

Most websites look pretty much identical in most browsers, so it’s easy to think that the main browsers all work in the same way, but it’s a testament to the skill and patience of the world’s web designers that this common misconception exists. In reality, countless hours are spent tweaking websites so that they look the same no matter which browser a visitor is using. Imagine if this time were instead spent on improving current standards, and pushing web design to new levels. It’s not just about looking pretty either, older browsers can have significant security flaws in the them that can expose users to all kinds of malicious software on the web.

The solution? Make sure you’re running a modern browser, like Firefox (version 14), Internet Explorer 9 or Chrome (version 21). For some reason, Windows XP is limited to Internet Explorer 8, so if you’re a Windows XP user you may be better off using Chrome or Firefox. The problem is that many people don’t know much about browser upgrades, or don’t understand what it means. This is why a group of developers have set up an awareness campaign called “Go Dark for IE”, encouraging webmasters to make their websites unavailable for users of older browsers for a single day in October (the 26th to be precise, the day that Windows 8 is launched). It’s a brave webmaster who potentially shuts off a massive section of their web traffic for the day, particularly for commercial website owners, but the principle is a noble one.

If you want to know more about Go Dark for IE, have a look at the campaign website and, if you’re feeling brave, sign up! 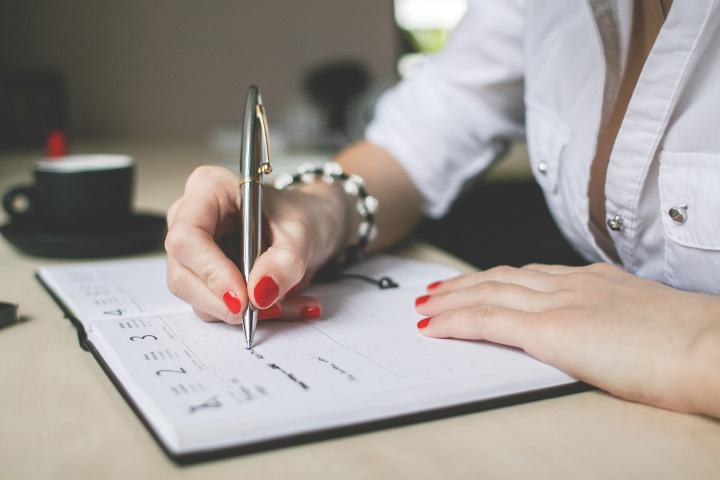