Following on from last week’s announcement of a partnership with Getty Images, Google has already made a significant change to the image results. Previously, when searching for images on Google, a ‘View Image’ button let you directly view and then save any image you found. As of this latest update, the button has been removed. You can still view the image directly by right clicking on it and choosing ‘Open image in new tab’, but not everyone will know to do that, especially casual web users.

While not completely removing the functionality, but simply making it harder to access, Google will be hoping to appease photographers and image licence holders, while minimising the disruption to users. There are plenty of legitimate reasons for wanting to save images directly from Google Image search results, especially as a shortcut to getting logos and other fair-use images for use in blog posts, but it’s probably fair to say that a large proportion of the images shown are copyrighted and therefore need some level of protection.

Knowing Google, this won’t be the last update on the matter, and in their quest to appease copyright holders while minimising disruption to end users, it will be interesting to see how far Google takes things. 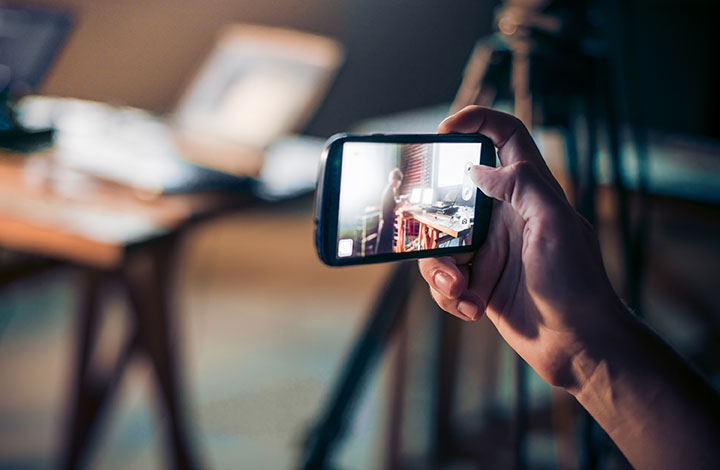