Back in June the EU announced a record-breaking €2.42 billion fine for Google, after determining that Google has been abusing its dominance as a search engine by illegally favouring its own Google Shopping results over those from other comparison shopping networks. Top of the list of complaints was the way that Google’s own Shopping results are shown at the top of the search results page, regardless of their relevance when compared to results from other websites.

In order to comply with the ruling, Google has announced that it will spin off Google Shopping into its own independent unit that will “operate separately and use its own revenues to bid for ads“. In theory this will pave the way for other shopping comparison services to bid in a like-for-like manner and potentially achieve the same placements at the top of the search results. Who is likely to benefit from this? Well, it’s not that long ago that shopping comparison sites were big business, with huge networks like Kelkoo and Shopzilla playing a massive role in the online shopping industry. Reduced to a much smaller online presence thanks to Google’s previous changes to its Shopping platform, we could see a number of these websites returning to prominence as a result of this latest move. This newly competitive Google Shopping platform will, in theory, be good news for consumers and shopping comparison websites alike. Not so much for Google perhaps, at least in Europe, but as a newly independent unit, Google Shopping might end up with more flexibility and a more streamlined business model once the dust has settled. Time will tell. 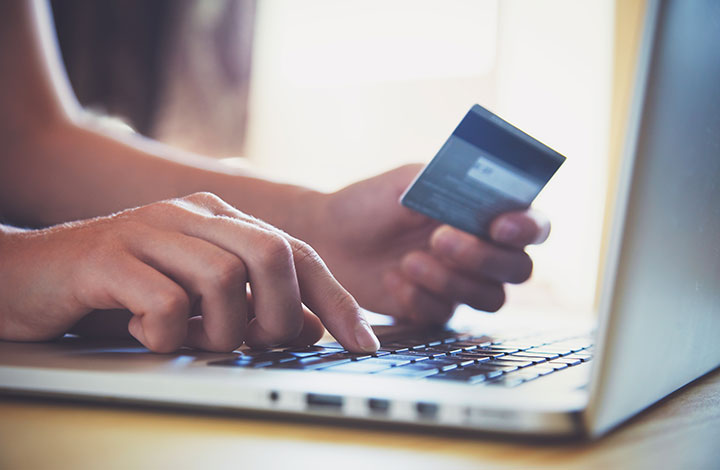