Google+, the troubled creation of Google that never quite found its feet, will finally be closed down over the next 10 months – for consumers at least. Google has released a company news post outlining the reasons why, but it mainly comes down to Google+ not achieving the “broad consumer or developer adoption” that Google hoped for.

Google+ has had a troubled time right from the start, and the general consensus among most consumers has been one of lack of understanding. Even tech-enthusiasts can struggle to sum up what exactly Google+ is, especially given its changing role over the years. Initially an attempt at running a social media network if its own, Google quickly reworked Google+ into a system-wide “social layer” that integrated with Google’s other services such as Google Photos, Locations and even YouTube comments. Even this wasn’t enough to keep people interested, and over the last few years Google has quietly been pulling services back out of Google+. With today’s news, it seems Google is finally ready to start moving on from Google+ and start shutting it down permanently.

Where did Google go wrong? One of the ironies of Google+ is that it was actually pretty interesting, and served as a curious mix of Facebook, Twitter and Reddit, where users could mix with friends and anonymous users alike, sharing stories, discussing their favourite topics and making connections. It was a great way of delving into niche topics that your real-life friends may not have been interested in, and it was certainly a great way to share ideas about best-practice and new concepts in the tech industry. The trouble was, however, that these kinds of avenues already had established outlets online – for sharing with friends there was Facebook, for business to business connections there was LinkedIn and Twitter, and for going in-depth on your favourite topics there was Reddit. Perhaps if these other services weren’t so well established by the time Google+ launched it may have had a better chance, but ultimately it tried to be too many things to too many people and ended up being none of them.

Will Google have another attempt at the social media market? Perhaps, but probably not for a while. Following on from the failures of Google Buzz, Google Friend Connect, and the oddly named Orkut, Google is probably licking its wounds when it comes to social media, so rushing back in with another project doesn’t seem likely. However, with big changes already underway in the social media landscape, and a move away from the very real mental and societal issues caused ‘feed scrolling’, addiction and associated social media habits, we’re likely to see some new players in town over the next five to ten years – perhaps Google will be one of them. 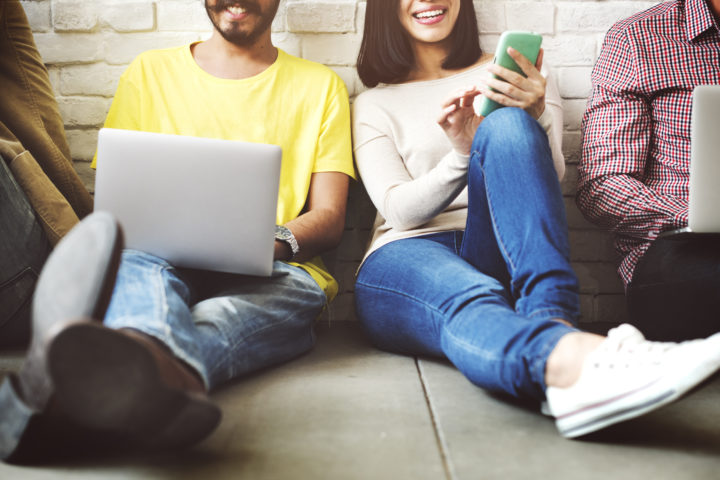