The beady eyed folks over at Liveside.net have spotted who looks to be a brand new facelift for Microsoft’s Hotmail service. As you can see, the new look appears to resemble a flattened Windows 8 ‘Metro’ style interface based on the traditional Outlook “list of emails on the left, preview pane on the right” style.

If it is indeed a new interface based on the Windows 8 Metro style, chances are that it’s also going to feature some sort of touch-screen interface for the few early adopters out there who already have Windows PCs with touch screens.

It’s just a rumour at the moment, but it certainly looks interesting! 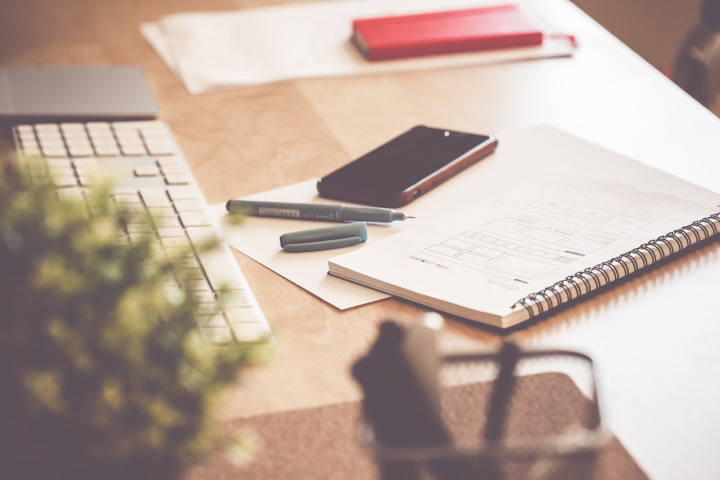