New iOS to Be Revealed Next Week

As always with anything to do with Apple, a flurry of rumours precedes every new product and software announcement but this is one leak I think we can trust.

Massive banners have just gone up in the Moscone Centre in San Fransisco, where Apple is holding its Worldwide Developers Conference next week, announcing the arrival of iOS6, the next iteration of Apple’s iPhone and iPad software. What it will entail is anybody’s guess, but we can at least be certain that it’s coming.

For more information slide on over to CNET News. 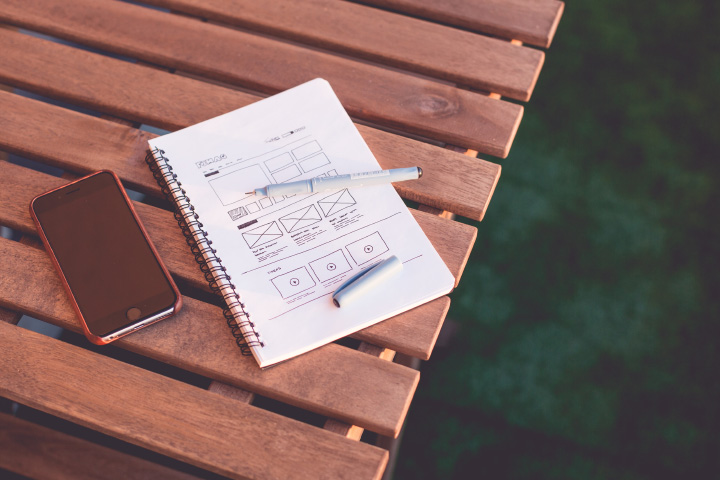