Office 2013, the forthcoming version of Microsoft’s flagship office suite, will only support Windows 7 and the forthcoming Windows 8, leaving users of Windows Vista and Windows XP locked out.

Unlike when Microsoft stated that Halo 2 would only run on the then-newly released Windows Vista, it doesn’t seem plausible that Office 2013′s lack of support for Vista and XP is due to any technical deficiency of the older operating systems (such as the DirectX version). What does seem likely is that Microsoft wants to make a big push for Windows 8, and is doing everything it can to encourage users of older OSs to upgrade.

It’s also likely that most people who intend to buy Office 2013 are already using Windows 7 or even the Windows 8 Consumer Preview, so we’re hoping that leaving out support for Vista and XP will only affect a small proportion of Microsoft’s customers. 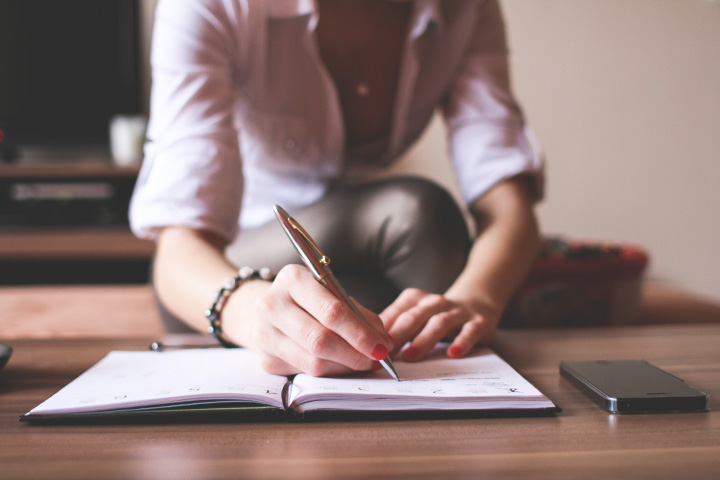