Have you ever searched Google Images and managed to find the perfect hi-res image for your website? If you did, chances are that it was a copyrighted image, though you’d be forgiven for not knowing that due to the ease at which Google allows you to browse them. You can even specify your dimensions, ensuring you only find images that are high enough resolution for your requirements. It’s like the world’s biggest stock image library, and all available for free! The trouble is, the actual owner of the world’s biggest stock image library, Getty Images, really does own the copyright to a whole swathe of these images, and they’ve been unhappy for some time with the ease at which their images are made available.

Two years ago, Getty Images filed a complaint with the European Union about this, and also the fact that Google were allegedly distorting the results in order to favour their own services. They’re certainly not the first company to accuse Google of that kind of behaviour, but then there’s no arguing with the fact that the end user finds this service useful – perhaps too useful, given the widespread copyright infringement caused by taking images from Google and re-using them on their own websites!

Now, Getty Images and Google have reached an agreement, as outlined in a statement on the Getty Images website. It’s not clear exactly what form this new partnership will take, but it’s likely to be two-fold:

Although some users may find this more restrictive, on balance it could be a good thing overall – it’s fair to say that most people we come across who take images from Google Images and re-use them on their own websites don’t even realised that they are committing copyright infringement. Anything that raises awareness of this will be helpful, especially when with some of the horror stories we’ve heard about people receiving threatening letters and demands for payment from alleged copyright holders.

If you are concerned that you may have unlicensed copyrighted images on your website and would like further information on this topic please get in touch. 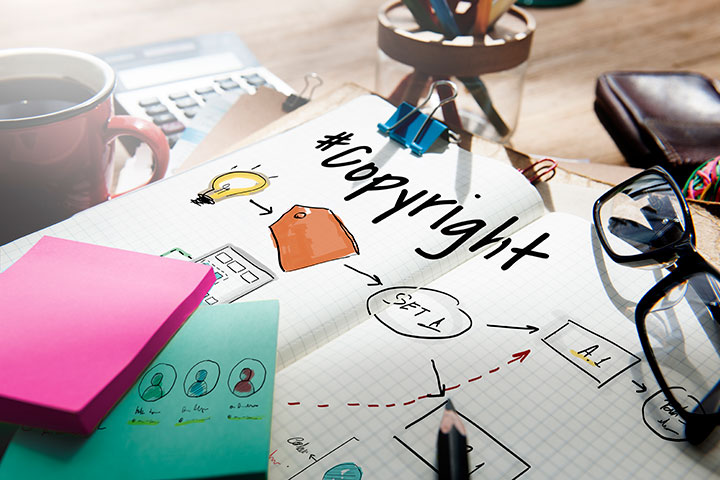