If you’ve ever used Instagram Stories, you’ll probably know that they are designed to be viewed for a very short window of time, and as such will automatically disappear after a day. You may already be familiar with this feature from SnapChat’s My Story mode, which does a similar thing. Well, now it looks like another feature from SnapChat might be implemented in Instagram Stories, as a small number of users are now seeing a warning message stating:

“Next time you take a screenshot or screen recording, the person who posted the story will be able to see.”

While this hasn’t been rolled out fully yet, Instagram has confirmed in a statement to TechCrunch that they are testing the feature. Now, for participating users, scrolling down the ‘seen by’ list will not only show you who’s seen your story but also, marked by a small shutter icon, who has taken a screenshot or screen recording.

Why test this rather than just roll it out? Well, it’s likely that something of this nature will have a noticeable impact on engagement and use, one way or another – users are already getting into flamewars about it and, anecdotally at least, a lot of users seemed to use Instagram Stories over SnapChat’s My Story precisely because it didn’t track people who took screenshots. Being just a test at this stage, Instagram can just as easily put this feature back in the cupboard and be no worse for wear – we’ll just have to wait and see. 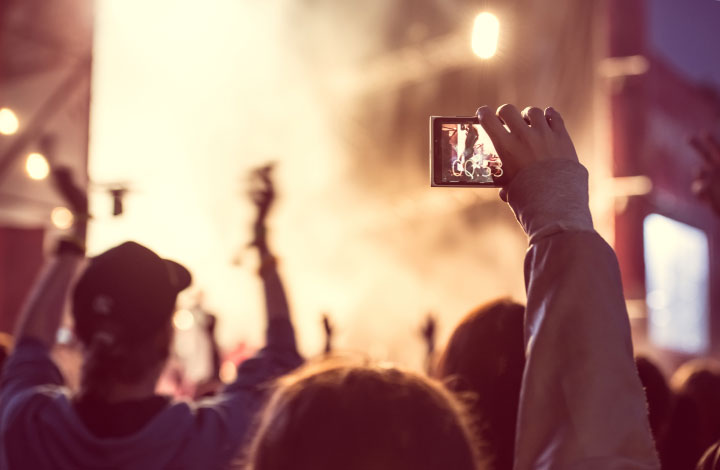