Will Your Apps Still Work with iOS 11?

The latest version of Apple’s flagship mobile operating system, iOS 11, was officially released yesterday, and any Apple iPhone or iPad users out there will shortly begin to see update notifications on their devices, if they haven’t already. iOS 11 brings the usual swathe of updates and improvements, but one of the big changes under the hood is the move to an exclusively 64-bit architecture for apps. What does this mean for users? Well, a few years ago Apple made the switch from 32-bit apps to 64-bit apps, but continued to support the use of 32-bit apps on their iOS devices. With iOS 11 this support comes to an end, so any 32-bit apps you have installed will no longer work when you upgrade to iOS 11.

Given that app developers have had since 2013 to update their apps to be 64-bit, any apps still running in 32-bit are not likely to be updated any time soon, which gives you a choice: stick with iOS 10 and keep any 32-bit apps on your device, or move up to iOS 11 and leave the 32-bit apps behind. Despite the sensationalist headlines that inevitably come with news of this nature, in reality it’s probably not going to be a big deal for most people – certainly, the vast majority of popular apps will have been updated to support 64-bit architecture a long time ago, and there are likely to be new alternatives for those that don’t.

If you are unsure about which apps you’ll lose by upgrading to iOS 11, you can find out on your device by going to Settings > General > About, and then look for Applications in the list. If you see an arrow next to Applications then you have at least one 32-bit app. If you don’t see any arrow you’re fine, and all your apps should work with iOS 11 (barring any bugs getting in the way). If you do see the arrow next to Applications, tap it and you should see the list of 32-bit apps. These will all stop working when you upgrade to iOS 11.

Sadly, there isn’t much you can do if your favourite app only supports 32-bit, but there’s still a chance that the developer has re-released it with 64-bit support under a slightly different name, so it’s worth checking the iOS store just in case. Otherwise, there are over two million apps on the App Store, so chances are there’s something similar you can use if you look hard enough. Good luck! 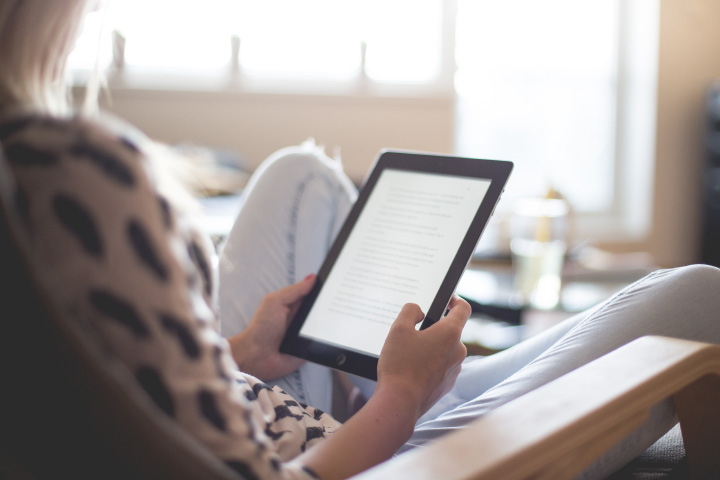